The Golden Helix Foundation is involved in multidisciplinary sciientific collaborative projects in the field of translational research.

The Golden Helix Academy is part of the educational activities of the Golden helix Foundation. 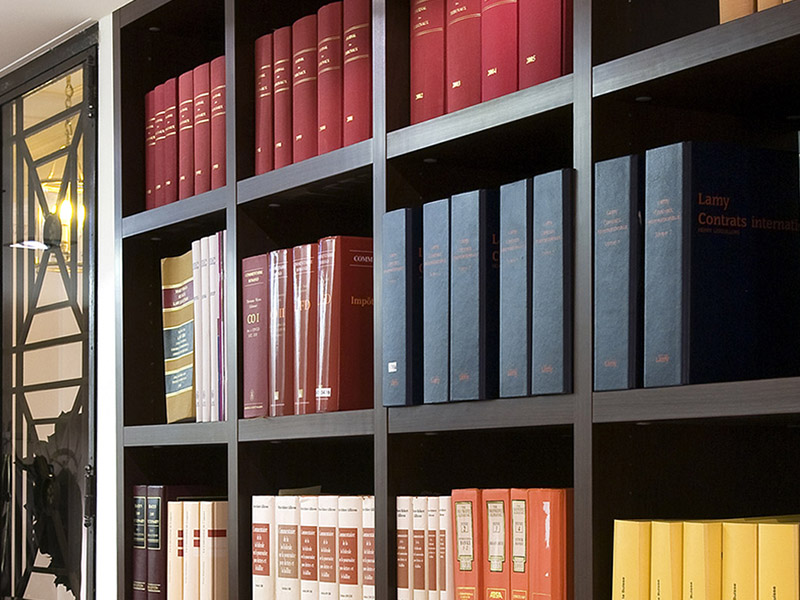 The Golden Helix Foundation has been established in 2003 as an international non-profit scientific research organization with interdisciplinary research and educational activities in the field of genome medicine. 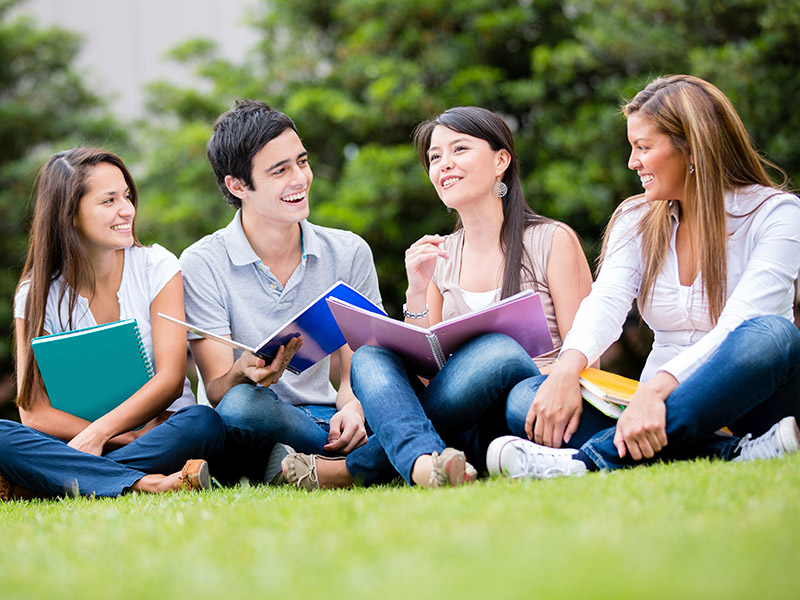 These modules are provided in English, as well as in local languages, where applicable. They are available every trimester and are designed for healthcare professionals and biomedical scientists, who wish to enrich their knowledge on these emerging disciplines and lead to academic Certificates.

The course continuous with an introduction to health economics, providing and analyzing some aspects of health economics and its relation to the economic science. The course also discusses the decision criteria based on the cost-utility analysis, from which the final decision to adopt or reject a new technology, new therapy, or innovative drug, is derived. In addition, the various ways of assessing the quality of life in cost-utility analysis and utility estimation methods. This section ends with the summary of the disadvantages and the assumptions of the cost-utility analysis. The notion of pricing and reimbursement is also addressed in this course and the means of performing this analysis in different countries, always related to Personalized Medicine. Most importantly,the step-by-step methodology of the economic evaluation is outlined, combined with examples of application in medical practice. In particular, the methodology includes an introduction to the method of economic evaluation, the various aspects of cost-effectiveness analysis with regard to alternative approaches, accompanied by specific examples in medical practice, the appropriate measure of cost-effectiveness analysis and the evaluation criteria that are used in health. In this course, the principles of economic analysis in personalized medicine are thoroughly analyzed, particularly the various economic models used in personalized medicine, both in prospective and in retrospective studies. Finally, the challenges of the economic assessment in the field of personalized medicine and the future perspectives of this discipline are summarized.

4.    Analyse the aspects of demand in health economics

5.    The notion of supply in health economics

6.    Stakeholders and decision-making in the healthcare

The second section discusses the decision criteria based on the cost-effectiveness analysis, from which the final decision to adopt or reject new technology, new therapy, or innovative drug, is derived. In addition, there are various ways of assessing the quality of life in cost-utility analysis and utility estimation methods. This section ends with the summary of the disadvantages and the assumptions of the cost-utility analysis.

In the third section, the most important technical issues related to the economic evaluation are summarized. In particular, the definition of the willingness to pay (λ) and how it is calculated in different countries is presented, along with the different types of economic models and their use as practical tools for making and implementing political decisions.

Chapter 1 – Introduction to health economics (Economic science, the framework for the application of economic assessment in healthcare services.)

Chapter 4 – Decision criteria based on cost-effectiveness analysis. The final decision to adopt or reject a new technology, new therapy or innovative drug.

Chapter 6 – Important technical issues in the economic evaluation. The value of λ in different countries. How much does it cost a year of life?

Chapter 11 – Challenges of economic evaluation in the field of personalized medicine. Conclusions and future prospects.

Pharmacogenomics is the cornerstone of Genomic and Precision Medicine, aiming to redefine disease management and patient stratification. As such, pharmacogenomic testing becomes fundamental to the development and clinical use of several molecular diagnostics as well as targeted therapies. Notwithstanding, there are still barriers (scientific, economic, educational, ethical, legal) that need to be overcome prior to the application of pharmacogenomic technologies towards innovative clinical strategies and optimized therapeutic outcomes. For this to be achieved, continued research as well as the participation of all involved stakeholders becomes critical. This course aims to summarize the current knowledge on how the discipline of genetics and genomics can influence drug discovery and development, and more broadly to the practice of health care.

The first part of the course includes an introduction to the discipline of Pharmacogenomics, accompanied by an historical perspective. This part also refers to the analytical methods used in pharmacogenomic testing.

The fifth and final part of the course is dedicated to the various ethical aspects of pharmacogenomics and the implications of the accompanying pharmacogenomics-related legislation. Lastly, this part discusses the role and impact of Pharmacogenomics on public health.

1. Introduction and history of Pharmacogenomics

7. Regulatory aspects of pharmacogenomics and its role in drug development

10. Ethical aspects of pharmacogenomics and implications

This webinar is designed to introduce undergraduate and graduate-level students in health sciences or related fields to the field of bioinformatics and health informatics, as well as demonstrate the opportunities that come with the available big data for research and industry. The final section of the webinar provides an overview of next-generation sequencing technologies and their application in personalised medicine, whilst also allowing interaction with the participants in the form of Q&A.

The webinar will be delivered in Greek.

The Golden Helix Foundation has beenestablished in 2003

The Foundation is engaged in research and educational activities in Europe, Asia, the Middle East and in Latin American countries. 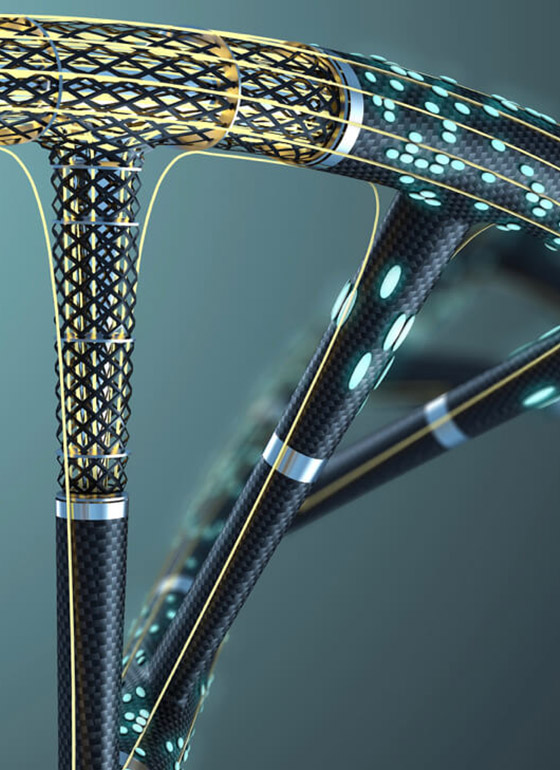 The Golden Helix Symposia series are named after the house of Francis Crick (“The Golden Helix”; 19/20 Portugal Place, Cambridge, UK) to emphasize their focus on human genomics and personalized medicine. The topic of these symposia revolves around... 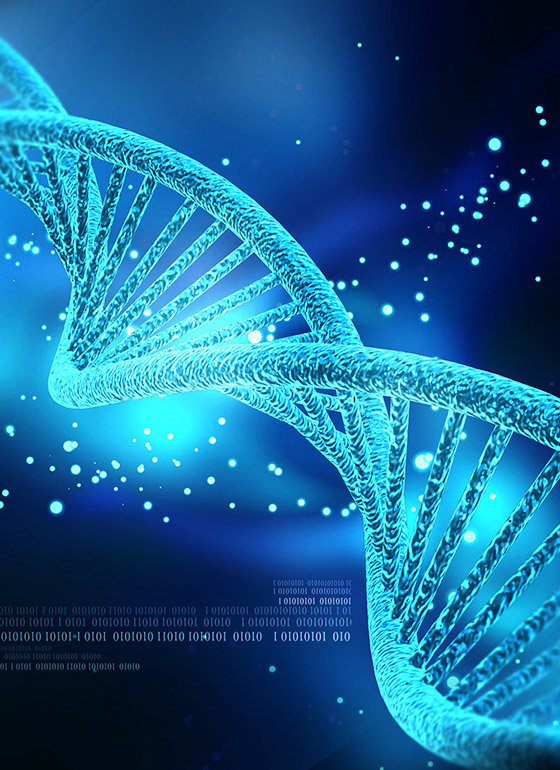 The Golden Helix Foundation also organizes the Pharmacogenomics days, a free educational event that is organized in major cities with large academic hospitals. The aim of this event is: to provide timely updates on the field of... 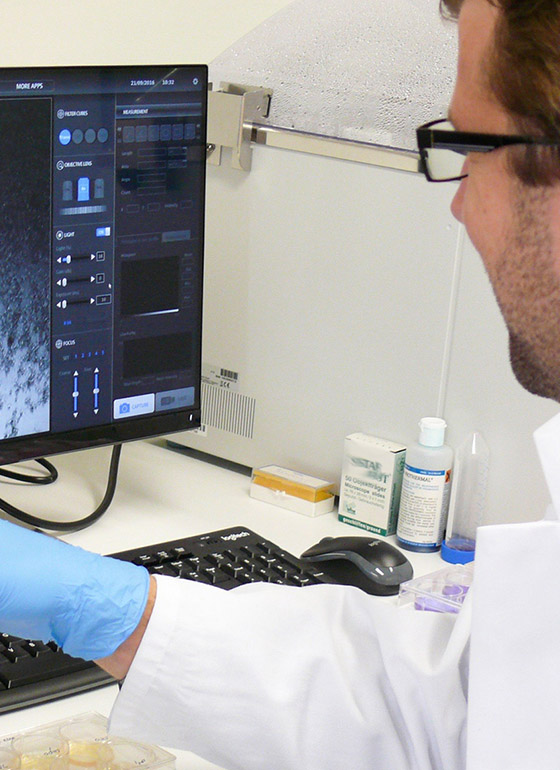 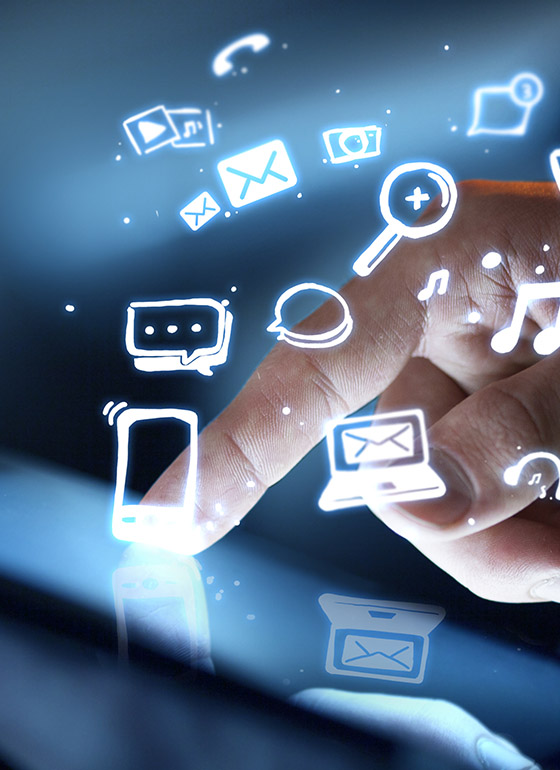 The Foundation has actively participated to develop a large number of National/Ethnic Genetic databases and related software that record the incidence of genetic diseases and the corresponding genome variation spectrum, with clinical relevance in various populations and ethnic groups worldwide.

Publications by the Golden Helix Foundation

Results of research projects and summaries of academic activities of the Golden Helix Foundation have been published in peer-reviewed academic journals.

The activities of the Golden Helix Foundation are supervised by an international scientific advisory council, consisting of world leaders...

The Foundation is involved in multidisciplinary sciientific collaborative projects in the field of translational research. In particular the foundation...